When Worlds Collide #118: Astrology in Sri Lanka – Are we leaving it all to the stars?

Posted on 22 August 2014 by Nalaka Gunawardene 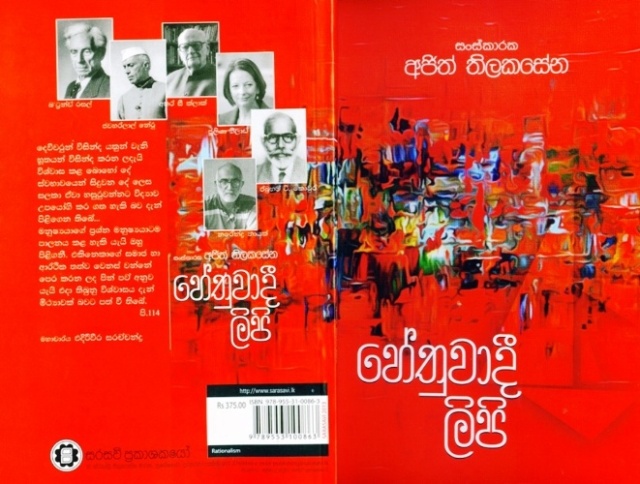 “Sri Lanka has many persons claiming to practise astrology with its professed powers of predicting the future. However, not one of them anticipated the Indian Ocean Tsunami on 26 December 2004 which killed close to 50,000 people in Sri Lanka!” 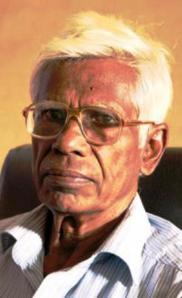 He notes how, despite this, the hit-or-miss (actually, more miss than hit) ‘prophecies’ of astrologers are still widely amplified by our print and broadcast media. That, in turn, prompts many people to accept them uncritically.

“There is no shortage of blind followers for astrologers and other soothsayers despite their proven inability to anticipate any events with any degree of precision and reliability,” he adds.

Oh, it’s a free society: every individual may choose what to believe in, and change beliefs from time to time. That is fine — as long as true believers confine it to their private lives, and spend own personal funds.

But when some try to extend personal beliefs to society as a whole, or institutionalise them as state policies with implications for public funds, we should worry.

Astrology — which attributes its predictive powers to ‘reading stars and planets’ — has been around for centuries. It provides employment to at least a few hundred people in Sri Lanka, and for the most part, generates harmless amusement to non-believers. Some believers might even derive psychological relief. 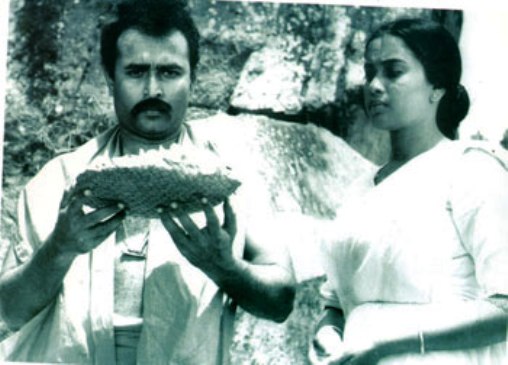 If that example is just fiction, look around. Marriages are decided or blocked based on horoscope readings. Movement of Saturn, over two billion kilometres away, drives terror into believers’ minds. Much productive time is wasted in observing ‘rahu kaalaya’, a daily chunk of time considered inauspicious for any venture.

Astrologers wield much power over affairs of the state, too. Parliaments are opened and dissolved, and elections scheduled based on their advice. In 1992, President Premadasa even changed the spelling of the country’s name (into Shri Lanka) because it was supposedly good for him. That didn’t prevent his assassination a year later.

And now, astrology has been included among topics that the government wants to support in scientific research and development (R&D) in 2015-2020.

The proposed 5 year R&D Investment Framework was unveiled at the 7th Sri Lanka Biennial Conference on Science and Technology (BICOST VII) held on 7 July 2014 at Waters Edge, Battaramulla. The plan envisages spending LKR 50 billion, of which LKR 30 billion will come from taxpayer money and the rest from the private sector.

This is not just a matter of semantics (although Lankans often conflate the scientific study of the sky called astronomy with astrology). Including astrology in a government document, even if only in passing, assigns formal recognition to a questionable pursuit.

The investment framework builds on studies done by the National Science and Technology Commission (NASTEC) whose website carries them (http://www.nastec.lk/index.php/2014-03-11-05-08-50). Interestingly, the original report on ‘Basic Sciences, Emerging Technologies and Traditional Knowledge’, which stays within scientific boundaries, has no reference whatsoever to astrology!

Its introduction says: “Sri Lanka has a very rich indigenous knowledge base, especially, in the areas of agriculture, irrigation and medicine, which has to be understood, wherever possible, in the present context of science and improved with the use of technology for economical benefits of the country and the citizens.”

No arguments there. Much can be learnt from studying traditional knowledge and practices in areas such as natural farming, rainwater harvesting and Ayurveda herbal treatment.

But astrology is not in the same league, despite its practitioners increasingly taking cover under ‘traditional knowledge’ to continue their trade.

Astrology’s hold on Lankan society shows how credulous we are as a nation. As I asked last September in this column: “Is ‘suspended disbelief’ becoming a default setting for many Lankans? Despite high levels literacy and schooling, is our society more gullible and paranoid now than a generation ago? If so, why? How can we become more sceptical again – without, hopefully, turning too cynical?”

Blind faith and belief should not be a part of modern society, says Dr Kavan Ratnatunga, retired astrophysicist who used to work with the US space agency NASA. In his view, scientific knowledge should enable us to move away from mythical beliefs and superstition which dominated societies in the past.

The framework of astrology can be scientifically proved to be false with absolute certainty, he says. “The directions to the planets in the sky at birth are predictable and unrelated to an individual. We understand the forces of Nature and can compute exactly and show that the Sun, Moon and planets have far less gravitational or electromagnetic influence on a birth of a child than the furniture or light bulb in the delivery room!” 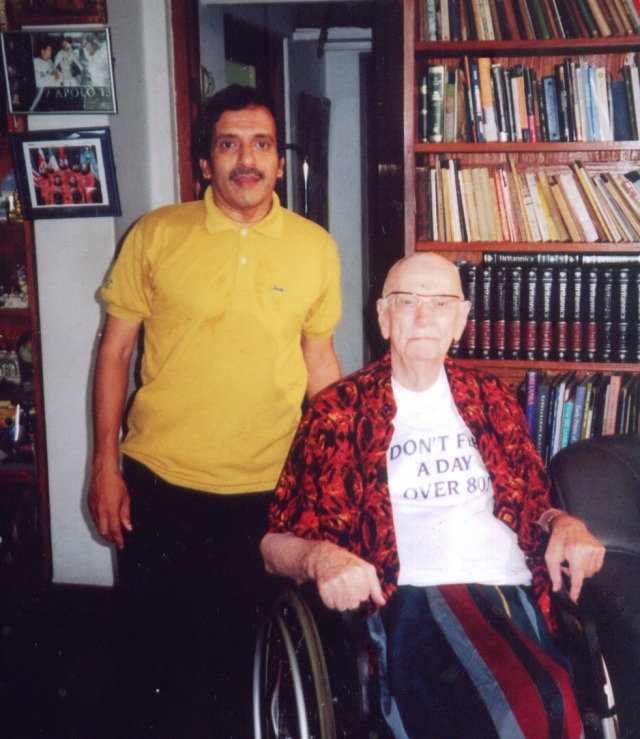 Many times during his half century of living in Sri Lanka, the late Sir Arthur C Clarke repeatedly asked our astrologers to explain the basis for their ‘predictions’. They carefully avoided any such engagement, even when he visited some when filming his global TV series, Arthur C Clarke’s World of Strange Powers (1985).

Much admired as he was in Sri Lanka, Clarke didn’t get very far taking on astrology. He was exasperated when the state technical institute named after him was using astrologically chosen ‘auspicious times’ to commission new buildings!

And in April 2006, when astrologers, nationalists and Buddhist monks pressurised the government to revert Sri Lanka’s standard time to GMT+5:30 from a more sensible (and electricity saving) GMT+6, Clarke’s voice of reason was completely ignored.

Ajith Thilakasena, meanwhile, mentions how an institute for astrological studies and education was opened in Galle, as reported in Dinamina newspaper on 8 July 2013. “Evidently, supply increases with the rising demand,” he notes.

Will such outfits be eligible for research funding if the proposed investment plan goes ahead? What kind of investigations might they undertake — and using which methodologies? Who will quality control?

All is not lost. Enterprising sceptics – like members of the Sri Lanka Rationalist Association – could also apply for research funding to critically examine astrology’s efficacy in making predictions. After all, any ancient tradition worth its salt must be able to withstand a bit of scrutiny…

Finally, we must beware politicians eagerly promoting astrology. Dr Ratnatunga recalls how, some years ago, the manifesto of a presidential candidate pledged to set up an astrological institute. Curiously, though, the pledge was mentioned only in his manifesto’s Sinhala version, not in the English one. Appreciative astrologers came out with predictions that he’d win. He still lost.

25 Aug 2013: When Worlds Collide #80: When politicians turn to science for evidence…

17 Nov 2009, Washington Post: Sri Lanka astrology charged with being a threat to national security and jailed

2 Responses to When Worlds Collide #118: Astrology in Sri Lanka – Are we leaving it all to the stars?