Posted on 22 September 2013 by Nalaka Gunawardene 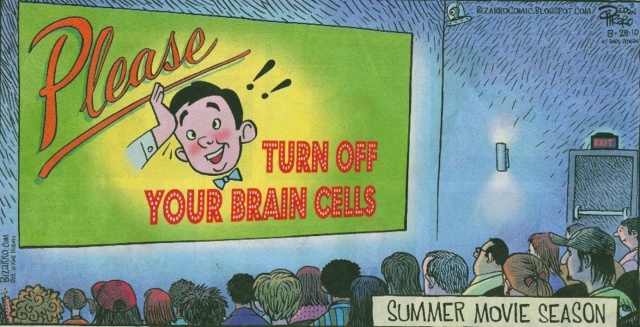 A dozen years ago, a leading tele-drama director and I had a friendly debate live on national TV Rupavahini’s breakfast show. He argued that our island was being visited by alien beings who, he said, were making contact with ‘chosen individuals’ in certain remote locations.

I kept asking: show us some real evidence! Unidentified flying objects (UFOs) are spotted from time to time, I agreed. But further investigations reveal these to be natural phenomena or human-operated objects that had first observers failed to make out. There is no proven connection between such UFOs and intelligent life in the universe (which most scientists agree must exist).

I had argued many times with other peddlers of UFO myths, but wasn’t prepared for our artiste’s next argument. “Alien visitations are not my imagination. There’s plenty of evidence on the web for this,” he declared.

I almost gave up! We’d had commercial Internet connectivity for half a decade by then, but many Lankans were still unfamiliar with — or in awe of — the new medium. People like the drama director had access without discernment.

And, we might add, a vested interest: a drama he’d made on alien-carrying UFOs was being serialised on TV at the time. Very likely some UFO reports were inspired by this work of fiction.

I have nothing against escapist entertainment. I’m an ardent fan of Star Trek and Star Wars (though not X-Files). We willingly suspend disbelief to enjoy films and imagined stories. But we shouldn’t confuse fiction with fact — not even when an accomplished artiste wants us to do that.

But is ‘suspended disbelief’ becoming a default setting for many Lankans? Despite high levels literacy and schooling, is our society more gullible and paranoid now than a generation ago? If so, why? How can we become a more sceptical again – without, hopefully, turning too cynical?

I don’t have all the answers, but I keep asking these questions. I’ve been doing that all my working life, but it’s only during the past three years that I took this probing to the heartland of Sinhala speaking and reading majority…and discovered a whole new country!

The vehicle for this journey is a Sinhala language column I write, called Sivu Mansala Kolu Getaya. It has appeared weekly in the Ravaya Sunday broadsheet newspaper since early 2011 and passed the 135 mark. I have compiled selected columns into two books.

The column is a personalised exploration of how Sri Lanka grapples with challenges of globalisation and modernisation. The title reflects my particular angle: standing at the intersection of science, development, media and popular culture, I offer commentary and critical reflections. I have no ideology or sacred cows, which means I end up riling everyone after a while…

It’s a bit comparable to When Worlds Collide column (although I never translate, even my own writing), yet reader reactions and engagement have been quite different. Topics that hardly gained traction in English have become contested and contentious when explored in Sinhala.

Feedback to my Sinhala column comes in many forms. Some comment on my blog, where I republish each column, or phone me. Others send me emails or letters. A few extreme reactions have been released on unrelated websites or in other newspapers – mostly anonymously.

With a few exceptions, readers react more when they disagree. That usually happens whenever I question their deeply held myths and dogmas. (I avoid the quicksand of organised religion and party politics.) 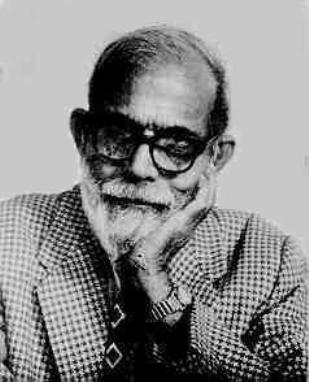 I draw inspiration from Dr Abraham Thomas Kovoor (1898 – 1978), a Kerala-born science teacher who settled down in newly independent Ceylon and, after retirement, took to investigating so-called supernatural phenomena and paranormal practices. He found adequate physical or psychological explanations for almost all of them. In that process, he exposed many ‘god men’ and black magicians who thrive on people’s misery and insecurity.

Kovoor, who founded Ceylon Rationalist Association in 1960, summed up his approach this way: “He who does not allow his miracles to be investigated is a crook; he who does not have the courage to investigate a miracle is gullible; and he who is prepared to believe without verification is a fool.”

Most Lankans today would probably fall into one of these three categories – and the minority with open minds are under constant peer pressure to assimilate!

Reflecting on challenges faced by myth-busters and sceptical inquirers in 21st century Sri Lanka, I wrote last year: “Sacred cows, it seems, have multiplied faster than humans in the past half century. Our cacophonous airwaves and multi-colour Sunday newspapers are bustling with an embarrassment of choice for salvation, wealth, matrimony, retribution and various other ‘quick fixes’ for this life and (imagined) next ones. Embarrassment, indeed!”

It’s not as if scepticism is alien to Lankans. Few are fooled by election promises and other rhetoric of politicians (these days tribalism works better than ‘carrots’!). So how come many fall for the even more implausible promises of black magic?

It isn’t just in the realms of paranormal and superstition where dogmas and myths have multiplied. These now pervade every sphere of human endeavour from economics and politics to culture and even science and technology. The last kind is usually dressed up as ‘indigenous knowledge’. In all this, we are asked to suspend disbelief — forever.

When not talking about conmen claiming to be god-men, I turn my column’s spotlight on contentious areas in public health, environmental conservation and new technologies. Many modern myths are peddled by learned people, sometimes inadvertently.

Generalisations are a bit risky, but my Ravaya readers are Swabasha educated, culturally sensitive and politically aware. They are not ones to accept the traditional demons. They read and applaud Kovoor. Oddly enough, though, they have embraced (the notion of) a new breed of ‘demons’ that succeeded the old.

Having grown up with so much insularity in the local language media, they are prone to believing in western and multinational conspiracies against their land, if not their race and religion. While they are skilled in critiquing political party manifestos and government policies, they can’t see through the activist hype that now crowds our public sphere.

How did we get here?

Our environmentalists and development activists are largely responsible. For decades, they have romanticised some practices and demonised others with selective evidence and strong ideological biases.

Oh, they don’t apply this Small Is Beautiful philosophy universally. Many are quite happy with a centralised Big Government (we now have 1.6 million public servants to serve 20 million). And after misreading census data through ultranationalist glasses, some even advocate larger families!

Sadly, our activists can’t — or won’t — connect their micro advocacy with downstream macro implications. Their black-or -white, all-or-nothing approach leaves no room for nuance. Pity the policy makers engaging them. 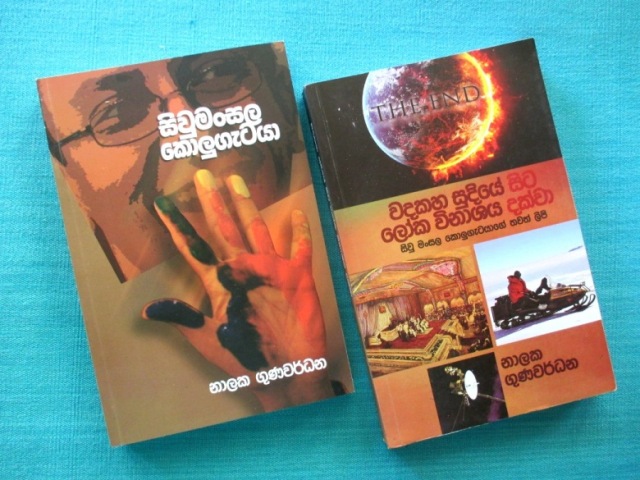 Taking on these modern-day dogmas can be hazardous. For just asking a few questions, I have been given many unkind labels and vilified as a ‘traitor’. Certain names I’ve been called are mutually exclusive!

I have no illusions of grandeur: I’m just a ferryman taking a few passengers (readers) back and forth each time. It was gratifying to meet some of them at the Colombo Book Fair this week, but we urgently need many more ‘bridges of the mind’.

And that’s what we woefully lack in post-war Lanka. All physical bridges and growing virtual connections are sure needed – but these alone can’t open or connect insular minds to modernity or complex realities.

See also: June 2012: Eco Myths Can’t Save the Planet. Wake Up and Smell the Foul Air!

2 Responses to When Worlds Collide #84: Have Lankans Suspended Disbelief Permanently?